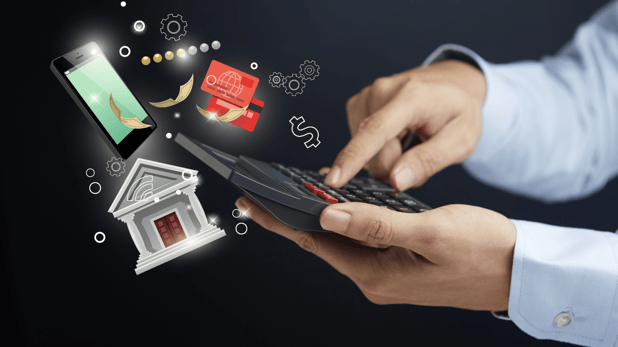 Why You Should Setup A Slush Fund

This is a philosophy that is shared with a lot of different people who speak and write about this topic. The guy I initially listened to on this topic was a guy called Dave Ramsey, and he wrote a book called "Total Money Makeover". But if you’ve read "Barefoot Investor" it's a similar sort of concept, or "Richest Man in Babylon," which was written decades and decades ago.
The concept is, instead of operating out of one account, we want to operate out of multiple accounts.
Some people say “withdraw cash and put them into envelopes”. That’s not for me.
What Stevie and I did was set up multiple accounts for different purposes. Each week, I pay myself a weekly salary/wage or drawing (depending on how you're taking money out of your business) and that's a set regular thing. We've been doing that for years now, and it is so much better than just taking money out as and when you need it. Even for my own head.
The day after that gets paid in there, I've set up direct debits to go into other accounts. So I’ll give you some examples of accounts that we use. The first one is my favourite - It's the slush fund. Stevie and I have a separate slush fund. She likes essential oils and buying endless things for Rose, and I have other priorities or values. I'll go out for a beer, or go and have fun on the boat, that sort of thing.
So that's my slush fund. Set one up for you, and your spouse will have a separate account too. This is for you to spend as you wish - there's no judgment from the other person. It's your play money. I think "Barefoot" calls it the splurge.
I'd recommend it's the same amount for each of you each week. I prefer these things happening weekly, because that's the most consistent sort of thing I can get. You can do it monthly if you want, or fortnightly - depends on what your pay cycle is as well, If you're employed. But as soon as that money comes in, that's where we need to put it in its categories. Otherwise we're just going to see $5,000 there and go "oh yeah, let's go and book a holiday."