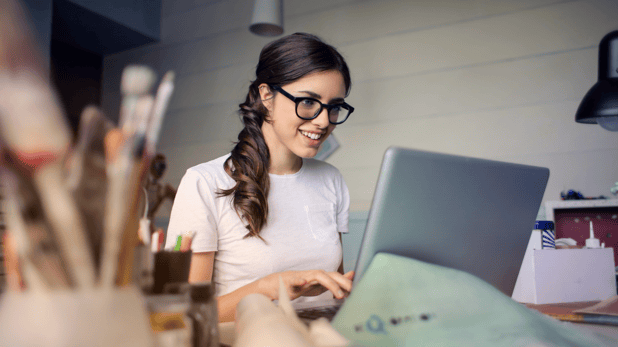 If you look at it from a financial perspective, the whole idea of wealth creation is increasing the value of your family's wealth.
There are thousands of dollars you could spend on courses to go and learn about how to create wealth, and at the end of the day it comes down to a very simple formula, which is: if you want to create wealth, you need to earn more than you spend.
If you want to speed up your wealth creation journey, you need to do one of two things: You either need to earn more, or spend less.
In terms of increasing what you earn, some examples there might be: a pay rise from working, earning more profit in the business, getting more income from income producing investments, like rent from properties, dividends from shares, or interest (but I don't think that's going to be too relevant right now, given interest rates if you're lucky, they're above 1%) and then reducing your personal and business tax actually increases your net take-home wage or pay. You could also decrease expenses, like cutting off non-vital expenses.
For example, there's usually a few culprits in the room (including me) who have Netflix, Stan, YouTube and Amazon Prime. Does anyone relate to having these subscriptions that might build up in the background? I don't know about you but I spend more time looking at what to watch, and I'm bored with the thing rather than actually watching something on that program.
So instead of having all seven subscriptions, you might drop back to two, and if you want another one, you might have an agreement with yourself where if you want Stan, you have to cancel Netflix or something like that. That’s an example of cutting off non-vital expenses.
You could also bulk buy. Costco is doing pretty well, where you go and buy a heap of stuff in one hit, rather than drip feed it throughout the month or week.
Learn more in our next Wealth for Life workshop (next year) at https://info.inspire.business/wealthforlife