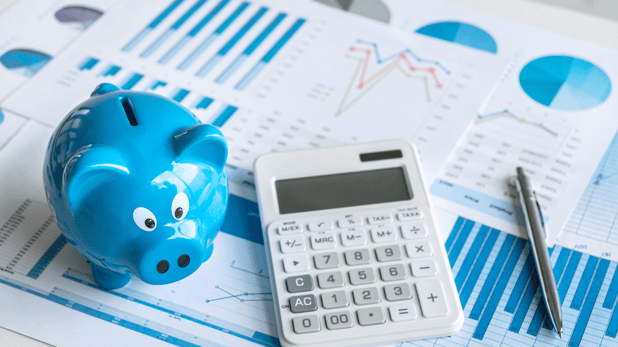 What's the difference between a salary and a drawing?

The difference between the two is basically the way that you take money out of your business structure.
Now, there's three ways to take money out of a company and a trust. The one you need to do depends on your family structure, what your business does and what we've got to work with.
The first way to take money out of a company is to pay a salary. Just like if you are working for someone else as an employee, you've got to take taxes out as you go which is called “pay as you go withholding.” You also have to pay super. Even though you might be a director, you have to pay super on your own wages or director's fees. That amount is 9.5% at the moment and scheduled to go up over the next few years.
If you've got a trust, the first way to take money out of a trust is also a salary with the same requirements; pay as you go withholding and super.
With a company, the second way to take money out is a loan. If you've got a company and you're taking loans out, you might have heard this term from your accountant before, “division 7A,” or “director's loan account.” They can be problems if you take too much out as a loan. There's also a requirement to pay them back in seven years. So we use them at Inspire, but they need to be done with caution and carefully.
Drawings is the second way to take money out of a trust. There's no requirements like division 7A to repay that money in a certain timeframe and there's no interest required. You literally take the drawings out of the trust. Keeping in mind that's before-tax money. So tax hasn't been paid on it.
A trust doesn't pay tax in its own right. It gives it to people in the family group and then they pay the tax for that trust. You can also give it to another company or another entity as well from a trust. The trust doesn't pay tax, other people do and that's why you're taking drawings pre-tax.
The most popular from a company is a salary. The most popular or easiest way from a trust is a drawing.
With a company, the third way is dividends. Dividends is a payment of prior year profit. So you pay tax on the profit in the company. Companies do pay tax unlike a trust and then you pay that out to the company shareholder the year after.
With a trust, the third way is distributions. Which is a distribution of the trust's profit at the end of the year.
So that's something that needs to be done usually with your accountant, every June. You need to decide who receives the money there or who pays the tax.