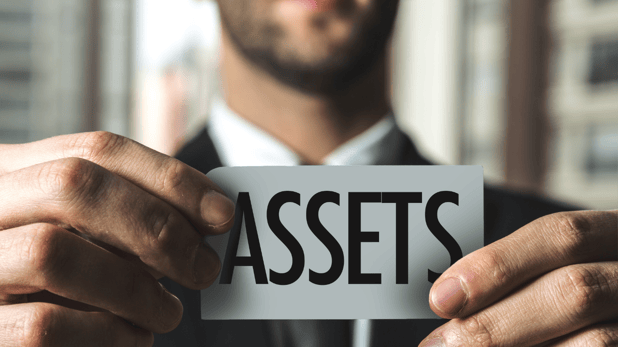 The Small Business Pool Write Off

Another announcement is the ability to deduct your pool. Now, I don't mean actually going and building a pool in your backyard. But under the simplified depreciation rules that are allowable for small businesses, you can actually deduct your closing balance of your pool.
Now this has been around for ages. The deduction of the pool is limited by what the instant asset write off is each year. What I mean by closing pool balance is, if you were to buy a $100,000 asset, let's say it's a piece of machinery, if you can't instantly write that off because your purchase is over the limit, you actually have to write that off under special rules, which is claiming 15% in the first year and then 30% every year after that.
Let's say year one, you buy a $100,000 asset, it's now worth $85,000. So that $85,000 is what we call your closing pool balance, including all the other assets that are written off over time is your closing pool balance. Let's say your closing pool was $85,000, previously we couldn't claim that size pool balance until the 2020 financial year because that's when the instant asset write off was over the pool balance of $85,000.
What we kind of get access to, with writing off your pool is, because our proposed limit of the instant asset write off is now infinity - they're basically saying you can write the whole thing off. If your turnover is less than $10 million, you can just claim the whole thing.
I do want to say there's a little bit of a warning here. It is now optional. It used to be forced. We were a little bit concerned that we were going to be forced to be writing off everyone's pool balances at the end of the 2020 financial year. The reason why I'm concerned is that banks don't like losses. Let's say you're forced to claim that $85,000 which takes you into a loss. That's not going to look great for a bank when you go for finance for a property purchase. So it is an optional claim now.