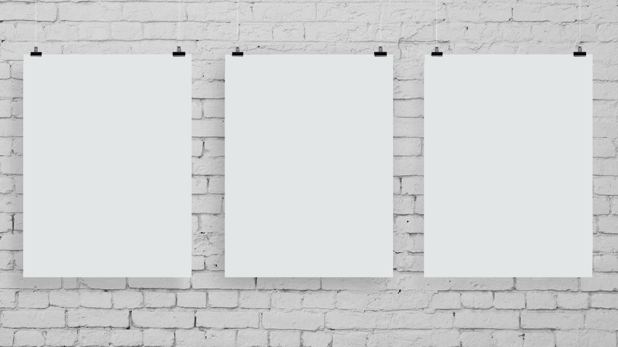 There's a couple of different tax rates for Super.
The two main differences, or “zones” of superannuation, is when you're accumulating your balance - that's throughout the majority of your life when you're contributing to Super, building it up, and then you reach a point where you might retire or start drawing a pension.
As long as you meet certain conditions, your tax rate literally turns to Cayman Islands and you're paying 0% tax on your profit, which is pretty cool. So we can access 0% tax rates in Super if the conditions are right. So I'm not going to say this is all you have to do and there's details with this, but if you're retired and over 60, generally your Super balance will be tax free on the profit that it earns.
The other thing that the government brought in a couple of years ago, was actually that 0% tax rate is limited to $1,600,000 per member.
Now the $1,600,000 cap for the 0% tax rate, that's when the pension is created. So there's actually quite some complexity there with your pension balance and switching it to pension mode under that $1,600,000 cap.
Broadly speaking, lets say a husband and wife have got $3,000,000 in their fund, and they're about 50/50 or up to $3,000,000 in the fund, you can assume that maybe most of that profit that will be earned or the investment income will be tax-free - assuming they're over 60 and retired.
Now I've also added a tax rate here on the right hand side here which is “non-compliance”. I've never seen this happen but I've heard it's a possibility - if you do the wrong thing intentionally, there's a 97% tax in penalties, and it's not of your income, it's actually of the funds assets.
So if you've got $1,000,000 in Super and it might earn $50,000 a year in income, they're going to take, not 90% of that $50,000, they take 90% of your million dollars, if you intentionally do the wrong thing.
So the penalties are huge if you disregard the rules.
Watch the full webinar here https://insp.red/smsfwebinar