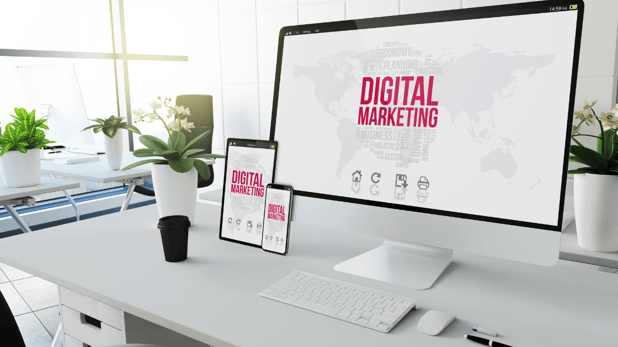 The #1 Piece of Advice We Got From Gary Vee

When we create a social media post, we post it both on my personal facebook, and on our Inspire facebook page. So, whatever goes on Ben's account goes on Inspire's.
I recently tuned into a webinar with Gary Vee, and when I was on that call someone asked him, "Hey, wouldn't seeing two or three videos or posts a day annoy the crap out of your followers?”
Gary said that the Facebook algorithm won't actually show people your videos continually unless they interact or watch them. So, basically if you've got 100 followers and 60 of them don't watch your stuff, they're not going to see it - but the other 30 or 40 might.
So his message was to not overthink it too much - but don’t just post for the sake of it, because crap content is never going to actually be ok. But don’t shy away from posting - that was the message really from Gazza.
Learn what our 2021 Marketing strategy is FREE on my e-learning course at https://insp.red/2021MarketingStrategy