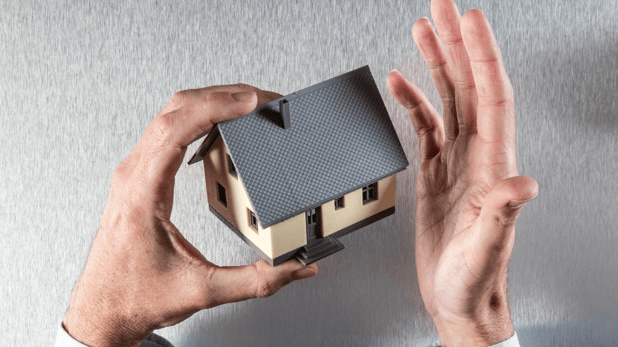 When comparing Business vs Capital developments, It's not black and white when it comes to legislation. There’s a lot of case law that supports arguments either way. Unfortunately, you get a worse tax outcome with business - but that's what's going to be most developers. Most property developers are going to be seen as “people running businesses”, but you will be taxed in most cases on a income tax perspective, and because the sale of a house (or any sort of business), we've got to consider goods and services tax - it can actually be a big chunk of your intended profit.

There's very rare cases where we would say a property development is on a capital basis; I think the words that they use is a “mere realisation of an asset”. Some examples where your development might be on capital, is where you've owned a family home for a number of years, you've got a fairly big backyard, and you want to sell either the backyard or the whole thing. Before you do that (because you want to be savvy about it and make some money on the way out) you’ll approach council, subdivide the backyard (and up to you whether you build on that) and sell the block of land at the back separate to your own home. We need to look at so many things around that, but that could be a situation where we can look on a capital basis, where the tax outcome is a bit better, and you might even get a 50% discount from a capital gains tax perspective.

Some other things as well with capital is, you're kind of stuck in the structure that you've owned it in. If it's the family home for instance you might own that in a personal name, and we need to look at the tax outcome of that - as an individual, the highest rate of tax is 47%, or depending on HECS and all that sort of thing it could even be higher as well.

In terms of capital, the final thing I'd say is; don't play with fire. If you've decided whatever the thing is capital with you and your advisors, and it turns out that it's a business rather than just a mere realisation of an asset, that's not going to end well from an ATO perspective.

We've had some clients where you can argue either way - we've got to go into detail, look at each scenario, even get advice from tax lawyers, depending on the situation.

This is the biggest question. If you're looking to buy a property, develop it, and then sell whatever you produce (and do that rather quickly), that's for sure going to be looked at as a business or on an income tax basis, rather than a capital.