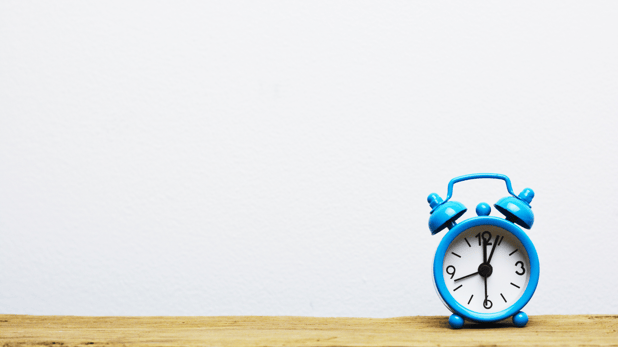 Important Details About The 20-hour Test For Employees

In terms of the 20-hour test, we actually look back to February, 2020 - just before COVID made things a bit weird in the world. Tier one is for employees who have worked on average 20+ hours per week. Tier two is for employees who have worked below 20 hours on average per week.
Now, there is also discretion to look at the month of June. If you had someone start after March in your business who was employed at 1 July, they could be eligible for JobKeeper now. They wouldn't have been working in February if they'd been hired after the 1st of March. So for cases like that, you test their average hours worked in June, which is actually pretty nice.
There is ATO discretion to be applied to alternative tests if the employee's hours were not usual during February, 2020. Imagine things like sick leave, maternity leave, off work with an injury or something like that. We can have a look at seeking out some discretion there. Let's say they've picked back up since, in hours, that might be a really good evidence to show. Then the employer must nominate which payment rate is being claimed for each employee which will be done in the JobKeeper reporting. In the initial reports, we said, “hey, look, here's our eligible employees.” We had to list all their names. Some payroll software like Xero did a lot of the heavy lifting for you. Now, we'll need to go and further declare which rate that people are on, including the business participant.
Now, if they don't meet the 80 hour test or 20 plus hours per week, there are alternative tests. That's where it gets a little bit complex but there are ways where they will look at your circumstances and then see whether the employee is meant to be in Tier one or Tier two. Or, if they should get paid more or not. There's a little bit more complexity in there in drilling down whether your employee is in Tier one or Tier two.