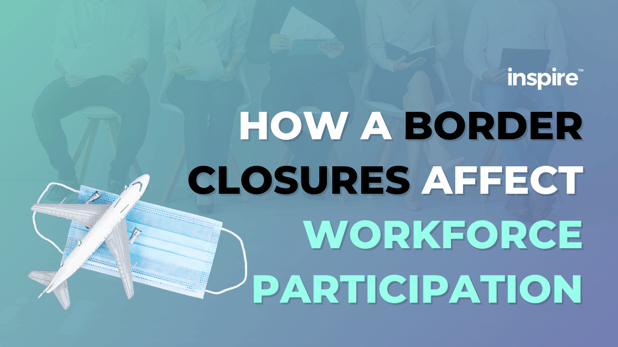 We recently invited Michel Sulzbach and Erica Carino, directors of Bravo Migration to a webinar on the topic, ‘Hiring Temporary Residents on a Visa’

Here’s what they said -

A lot of the applicants that end up being sponsored by companies in Australia and end up being absorbed by the workforce, those are people that are coming here initially not on permanent visas, otherwise they wouldn't need this sponsorship, but they're coming here on other temporary visas such as visitor visa to a lesser degree, but mostly student visas and working holiday visa maker.

It's not only the farmers that struggle once working holiday visa makers cannot enter the countries, but a whole bunch of industries. Because these skilled workers come in initially to study or to travel, depending on their capacity to look for a job and enter the workforce, but when they do end up, and there's a click and synergy between them and the company, that's where the whole conversation of sponsorship starts.

We see more often than not companies saying, "Look, this person has a particular limitation on their visa. I want to sponsor them so they can work full-time for us." So that's how this whole pipeline is built. With the borders' closure is not only these new potential skilled workers are not coming in, but we had a whole bunch of people leaving the country as well, especially during the lockdowns.

There is movement, but at the end of the day, we've had between 60,000 and 90,000 people leaving more than entering the country and that's obviously affecting a lot of our clients in terms of sourcing and absorbing staff. Now that we're back on track with the economy recovering, this is where we need staff the most, and that's where things are becoming super challenging.

Watch the full webinar, ‘Hiring Temporary Residents on a Visa’ at https://learning.benwalker.com/courses/hiretempvisas