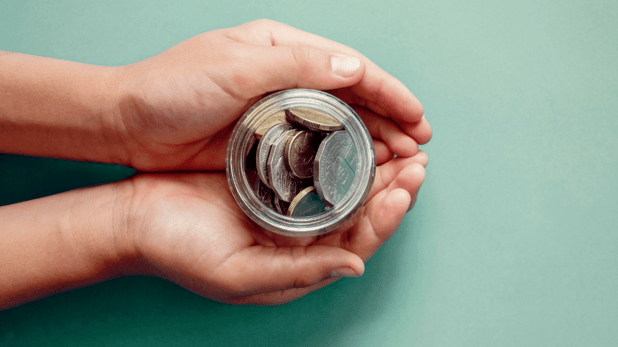 This was announced before the Federal Budget. Essentially, there's some exciting news about super contribution limits. Prior to 1st of July, 2021 (this finance year we're in), you can contribute $25,000 maximum concessional contribution, which is tax deductible - that’s pre-tax money into super fund.

They're trying to encourage people to put more money into their super fund, put more money for their retirement and they're doing things to make sure you get a tax break.

Your caps are then increased so that you can do it sooner or quicker so that you're not limited per year, which is really, really exciting to see considering that we have another $2,500 in cash that we can put into super fund and save quite a bit of tax on that as well.

And that's just the contribution that is being indexed. As far back as I can remember, they always have been indexed. Let's say the $27,500 one was $25K, it gets indexed each year and then it only tips over once it hits that $2,500 limit. So the next increase, if nothing else changes, we should see from $27.5K to $30K, but that might take a few financial years to get to.