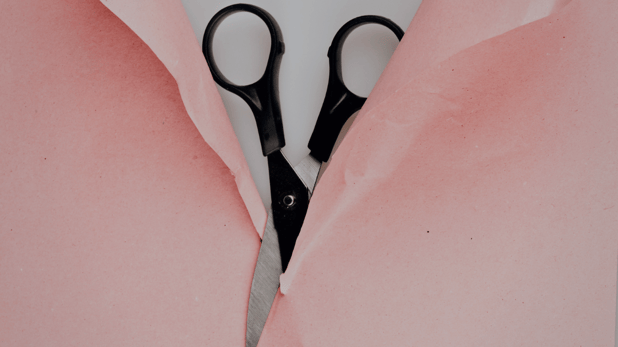 Cut Your Tax Bill In Half With Tax Planning

Our tax planning season is between March and June every single year, and this involves every single client. Now, the reason why we enforce that is because it's so critical - It's just such a no-brainer part of working with a client, that we need to do this with you. There's plenty of other accountants who might not do this stuff and that's fine, but we can't not - it's a huge amount of value that we give to our clients each year.

In terms of the process, we estimate your profit for the whole year. We know what your September quarter looks like, and we know what your December quarter looks like - it's in the past. March is just past (or finishing shortly if you've started this process early), and then we guess what June is going to look like. So that's kind of what we do from a profit perspective.

Now once we know that, we also kind of have an idea of what your tax bill might be. So let's say your profit is $300,000, your tax bill on that might be $100K or roughly 1/3. Once we apply strategies, that's the process of working out what you can do from a legal tax saving perspective, it reduces your tax.

So that’s the thinking I want to share: The value of tax planning. Without any strategies, there’s a potential to have a large amount of tax to pay. If you do these two, three, four, five, six strategies, you'll reduce your tax bill to a smaller figure.