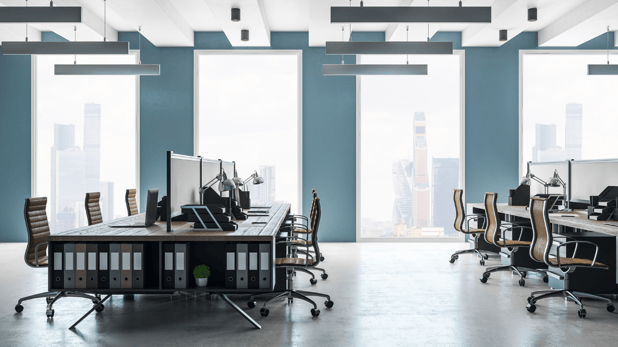 Changes To The Immediate Asset Write Off

This applies to assets such as cars, laptops, computers, machinery - assets that you purchase in your business, but under normal rules, you can't write off as soon as you buy them such as consumables. You actually have to write them off over a number of years.
So what have they changed them to now?
It's incredible, there’s actually no limit anymore!
If you want to spend a million dollars on a truck, you can claim the whole thing. You can buy a $700,000 bus and claim the whole lot which is pretty cool.
In terms of the eligibility, your turn over has to be under $5,000,000,000. That's not a spelling mistake, that's 5 billion dollars in turnover.
You need to buy the assets between 7th of October 2020 to 30 June 2022. I might just add, it's for new depreciating assets. Unless your turnover is less than $50,000,000, where it also includes second hand assets. Most people's turnover is going to be less than $50,000,000. This means you can buy second hand assets and still be eligible for the no limit thing. It also includes improvements to existing eligible assets.
Now this depreciation doesn't apply to property. That's a separate set of rules in terms of claiming your construction costs, which as far as I'm aware, it hasn't changed. You still claim construction over 40 years. That's 2.5% a year which is not a high deduction. This would include things like, let's say you're a dentist, to fit out a dentist room can cost $80,000 to $100,000 of equipment. It's that sort of thing where they're assets that you'd write off or things like furniture and computers.