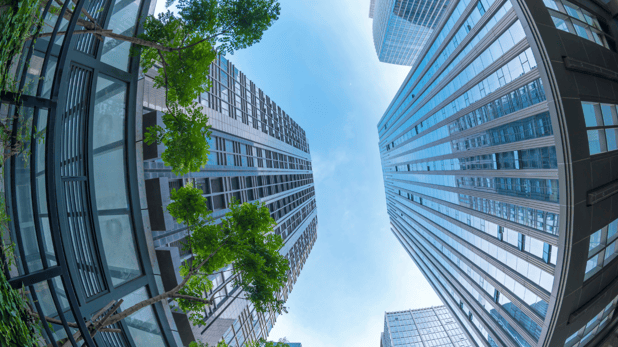 The ones you can do is you can buy an established property.
So let's say there's a house down the street, residential or commercial, you can buy that with bank funds or that limited recourse borrowing, you can do that.
You can also buy off the plan property because you go for finance on that when the thing is completed or built. It's just that you can buy it a year or two in advance before it's even been constructed with a deposit in your super, and then the bank funding comes in when it's complete.
What you cannot do though, is buy a block of land and build a house. The house building part cannot be done with borrowed funds - It's a really weird rule. They call it something along the lines of the ‘single asset’ - you only can borrow money to build a single asset. Even then, there's been some certain cases where an SMSF has borrowed money for an apartment purchase where the car parks are on a separate title to the apartment, and that's considered as two separate assets. But if it's one contract with two assets, that, in a weird way, breaches the rules of SMSF. We need to make sure whatever you're looking to buy there with bank-funded or self-funded money, we need to make sure it's all legit.
We cannot fund a build with bank money, but we can fund the block of land through the bank if a bank will lend for that, and then you can use your super fund money to actually build the house on it, as long as you're not using borrowed money to construct. That's the rule.