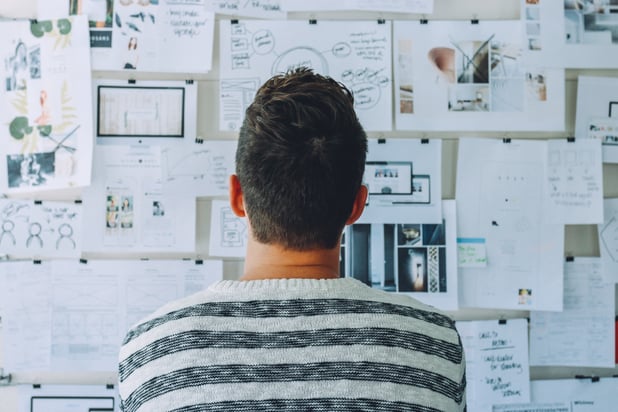 Breaking even is the new Breaking Bad. It seems okay… until…

If you survived year one of your business ownership and you’ve broken even – well done and congratulations.  You’ve made some massive personal, financial and emotional investments and on paper, you’re no worse off than you were when you started.  In fact, if you think about it, you’re better off because that ten, twenty or forty thousand you outlaid has also come back to you so again – well done!

Let’s fast forward to the end of year two.  Still breaking even after putting in the hours, embracing the blood, sweat and fears.  And you’ve broken even again.  You’re in a better position than many and a far better position than some.  But let’s face it, after say, three years of breaking even, maybe breaking even doesn’t seem as magical as it did at the end of year one.  In addition, you’ve now had three years of just squeaking by, not a lot of growth but a whole lot of practice at accepting that you’re “not quite getting ahead of the game”.  In simple terms, this is bad.  And it gets worse because it can bring a subtle shift that gets you to set your sights just a little bit lower.  Also bad.

Things are broken and it’s all bad

We humans are masters of adaption.  Ask any anthropologist or physiology expert.  Humans adapt and change to protect themselves from harm and that absolutely includes psychological distress.  Coming to grips with breaking even and worse still, accepting it as not only normal, but embracing it as a year on year goal means that something is definitely broken and that’s worse than bad.

How long can you tread water?

That’s something you hear kids ask each other a lot down at the local pools during a hot summer.  It’s probably fun competing against your friends and family in your own pool or at the aquatic centre.  There are lots of laughs to be had when you feel your arms and legs getting tired (I’m not the strongest swimmer in the world) and you start to struggle as you start heading towards the shallow end for safety.  However treading water in the open and often choppy seas of small business is no laughing matter.  You can only tread water for so long before things become very grim.

Chances are that if you have dipped a toe in the uncertain waters of small business, you’ve also decided that you are someone special, that can create something brilliant, so your family can have something wonderful.  That’s huge, exciting and inspirational, but it doesn’t sound much like treading water or even breaking even.

Don’t get me wrong, there will be times when breaking even will be a good result:  early stage expansion, trying a new product extension or service and so on.  But breaking even should never be the endgame.  Not for you and certainly not for your family.