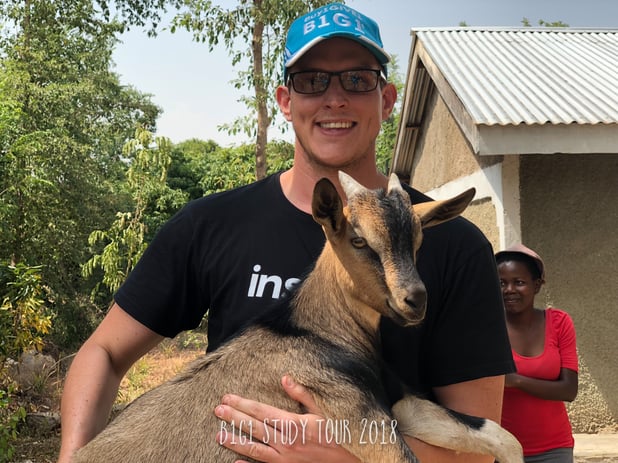 We visited Aberdare Ranges Primary school on Day 2, then we drove up the road to the village which is where most of the children live.

We learned that much of the poverty and displacement was due to political violence in 2007.  Due to an election, if you didn't vote for the right person your house could be burned down and you could even be killed!  Crazy stuff - but real.  So it caused a lot of families to head out of the towns, and into the rural areas away from the violence.

But what was great to hear is after the political violence broke out, the Kenyan government gave each family around $100 USD to rebuild their lives.

Now there was an extremely entrepreneurial chief who suggested 1,000 families combine their $100 USD, and buy a big block of land.

From memory, this land was around 5 or 6 acres, and they got a town planner in to create roads, and blocks for each of the families to live on.

Each block has enough room for a very small house, but it was this coming together that created a community - that now 10 years on is thriving.

The kids are getting a great education only 20 minutes walk up the road, and this will mean the kids getting jobs, and bringing money back to this community.

The community even has its own medical centre, seeing 80 patients a day.  All of this possible with that chief having his entrepreneurial thought process developing the land. 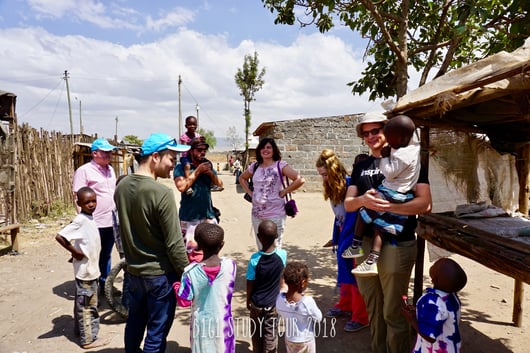 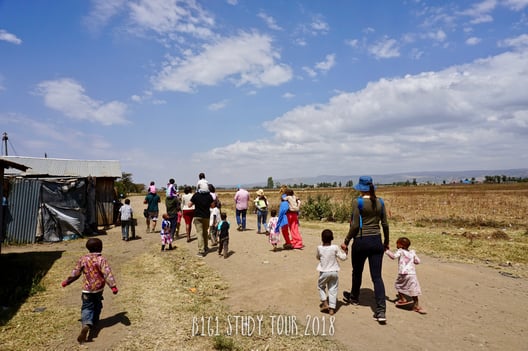 A hand up, rather than a hand out

One of the more well known projects in B1G1 is the 'Goat Project', which we visited on Day 6. 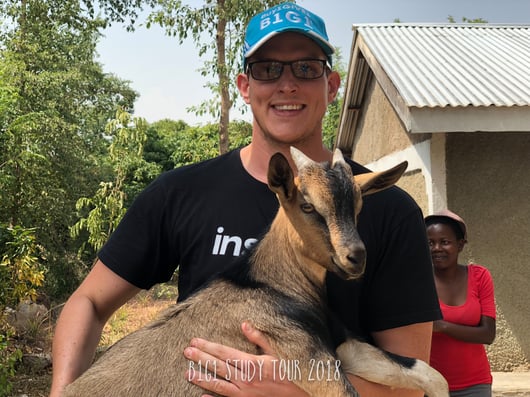 We think it's about the meal we're giving; but it's so much more.

This project is the hardest one for me to talk about, type about, or even think about. 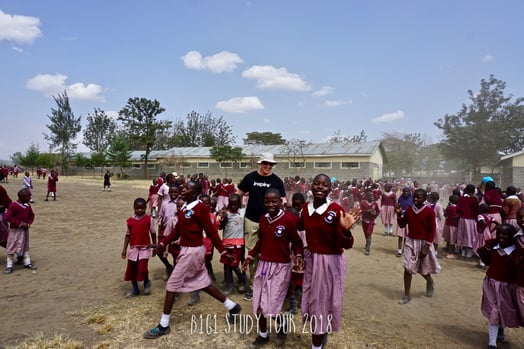 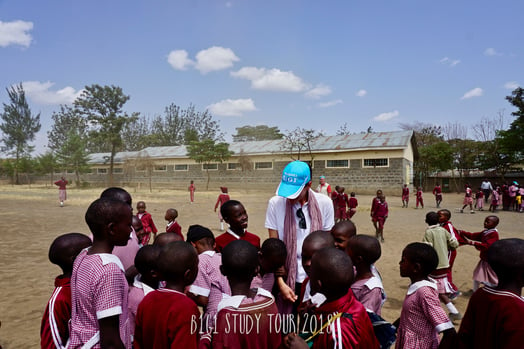 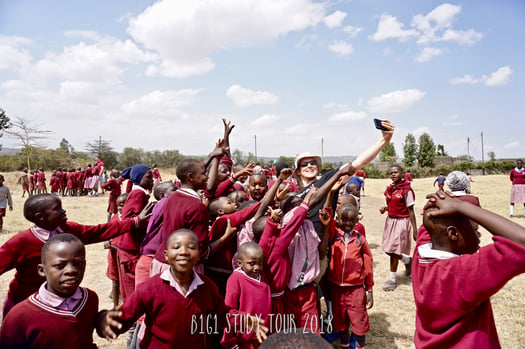 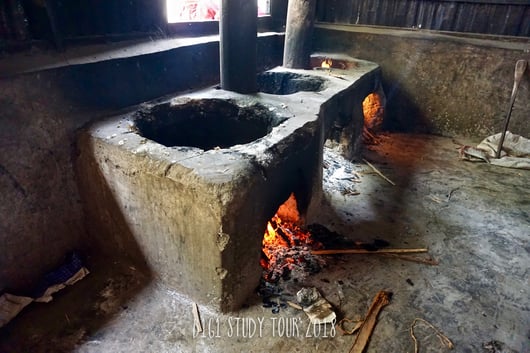 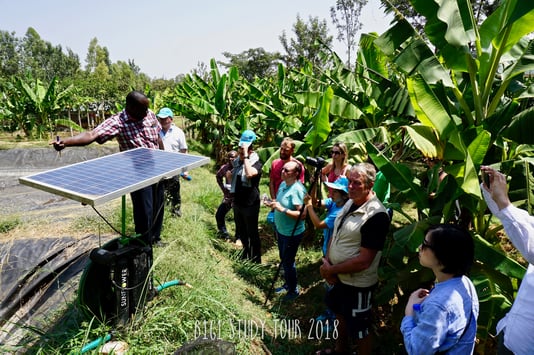 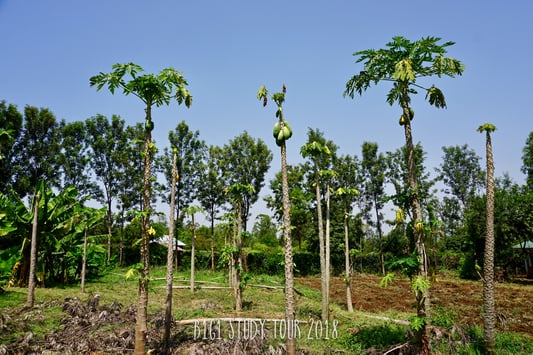 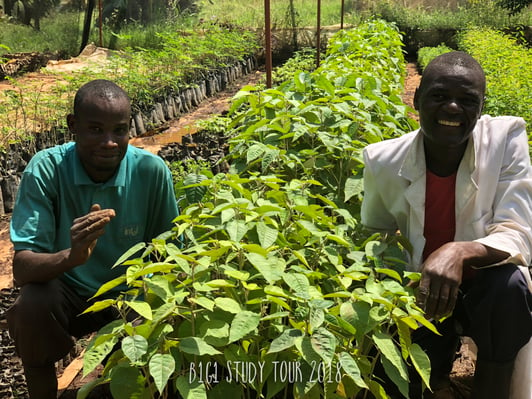