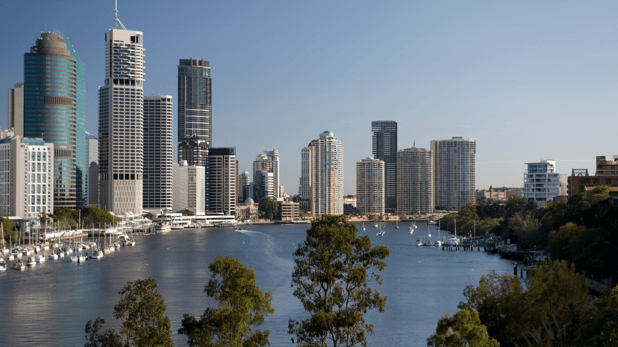 Watch the full webinar at https://insp.red/webinarstructuringpropertydev